Dr. Shaka Ssali is a Ugandan born American journalist, holds a doctorate in cross cultural communication and history from UCLA in California. He is a former Ford Foundation Fellow and has received numerous honors, including a United Nations Peacekeeping Special Achievement Award in International Journalism.

In April 2021 Dr. shaka Ssali announced that he was stepping down as the longest host of the VOA flagship show to the Continent – Straight Talk Africa and Ms. Haydé Adams was named by VOA as his replacement. Dr. Shaka is currently working on his new book and memoirs – “Defying the Odds; The Kabale kid’s Journey from Uganda to America.”

Dr. Shaka worked for the Voice of America for 23 years and was the managing editor – Voice of America’s English to Africa service and the host of “Straight Talk Africa.”

This year the Uganda Canada Convention in Toronto will recognize and honor Dr. Shaka Ssali for his Contribution and inspiration to the continent and the African diaspora! Join us for the Cultural Independence Gala dinner as we celebrate Uganda’s accomplished son –  Sunday evening October 9th in Toronto, Canada. 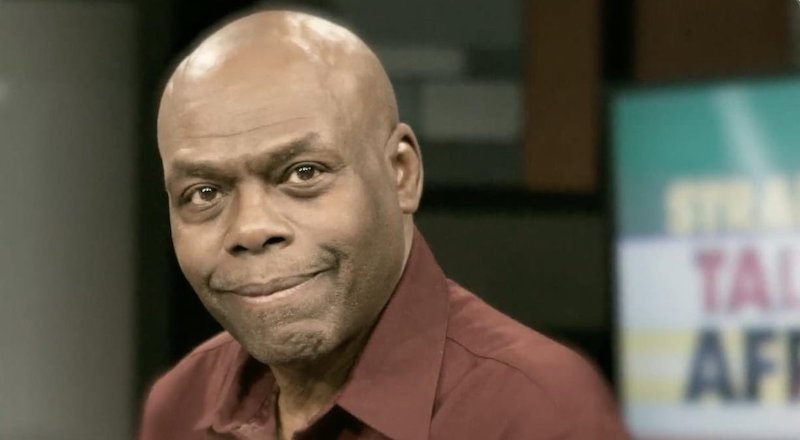